How about a 4 day working week?

A few of us may remember the three day week implemented by the Heath Government in 1974. Working hours dropped but almost as much was produced in three days as had been five.

Now researchers writing in the Harvard Business Review say half the businesses they surveyed recently reported implementing a four day week for some or all staff.

Among the benefits claimed to have been realised are:

For those employees who commute to work there is less time and energy expended, and obviously commensurate environment benefits. The benefits of less commuting are also achievable with homeworking, of course.

But there are downsides:

The pluses and minuses vary a little from sector to sector and from one job role to another.

But with increasing evidence that we will all need to work fewer hours in the future the four day week should not be dismissed too lightly.

Employer Solutions @EmployerSolutns
2 days ago
If you have an employee too anxious after #lockdown to return to work, where do you stand as an #employer? https://t.co/buFMG8ctUS #BizHour https://t.co/iMYfD4AIpR
View on Twitter 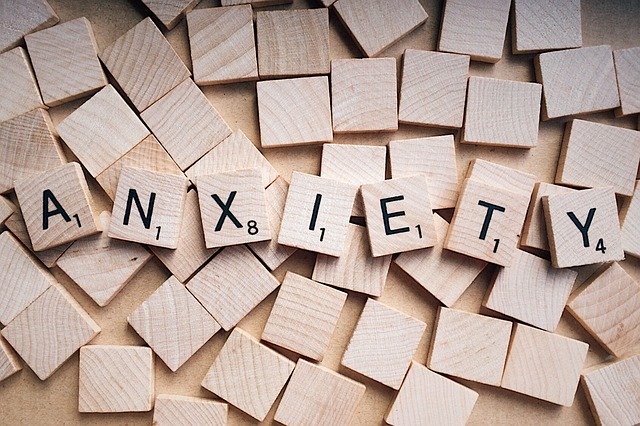