Not for many years has there been as much pressure, and uncertainty, over the annual pay review.

Over the last decade earnings have risen very slowly and the Financial Times (February 10th 2016) reports that since 2010 the median annual pay rise has been close to 2 per cent. Those on the National Minimum Wage have done rather better!

In April, for 25+ year olds, the National Living Wage will raise the minimum level to £7.20 per hour. At 7 ½ % that clearly far outstrips the 2% that modest earners have been experiencing. As the gap narrows between unskilled and those who have taken time to learn skills, the question arises as to whether 2% is an adequate rise in 2016 for those who have skills.

The other big factor, hitting most small business in 2016, is auto enrolment. In terms of earnings, that represents a 1% increase in cost but what employees will see in their net pay is a 1% drop.

There are two lower limits for auto-enrolment a qualifying level which, at £7.20 per hour, would limit weekly hours to 15 and a trigger level above which auto-enrolment is automatic. The trigger level would limit weekly hours to 26 hours per week but employees between these two levels are able to opt-in. Creating more part-time employees would be a way of keeping below one or both of these levels.

Increasing the pay reference period from weekly to fortnightly would give more flexibility as, in theory, an employee could work 48 hours one week and none the next keeping the earnings below £384 per fortnight. Fortnightly rotas may be an option for keeping below the trigger threshold, if not below the qualifying threshold.

An even longer pay reference period increases flexibility still further and for employees who are required only from time to time, zero hours contracts and longer pay periods become increasingly attractive.

A third factor in the total mix is the economic situation. Growth figures have been downgraded recently and (February 11th) the Stock Market is continuing a downward trend. So despite other pressures, earnings above the National Living Wage may well remain relatively static this year.

Establishing a fair pay review figure in 2016 is going to require a serious balancing act between employee expectations and business affordability.

This blog (and others on our site) offers general guidance. Please seek our professional advice. 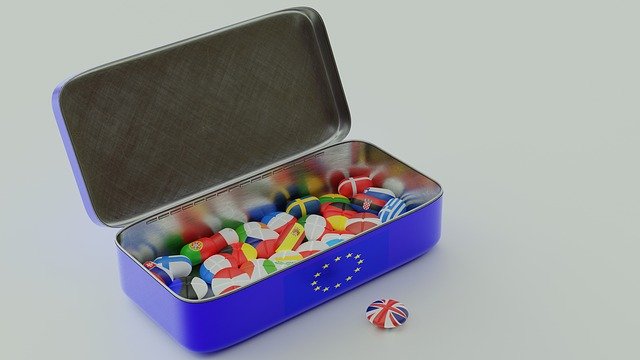