Main changes to the Tribunal System

The qualifying service for unfair dismissal rights will increase on 6th April from twelve months to two years. That means someone appointed on 1st April 2013 will acquire such rights on 25th March 2013 (allowing for statutory notice). Someone appointed on 6th April 2012 will not acquire such rights until 30th March 2014. This change does not require amendments to Employee Handbooks since that period of service is not quoted.

There will be some changes to Employment Tribunal procedures from 6th April 2012.

Very significantly Witness Statements will not be read out aloud (unless the particular Tribunal requires it). If one believes that not only should justice be done, but be seen to be done, then this is some compromise. The intention, no doubt, is to shorten the increasing time taken by Employment Tribunal cases.
The maximum amount that a Tribunal can order a claimant to pay, prior to a case that is not likely to succeed, doubles to £1,000.

There are other changes to the cost structure clearly designed to discourage misconceived claims. 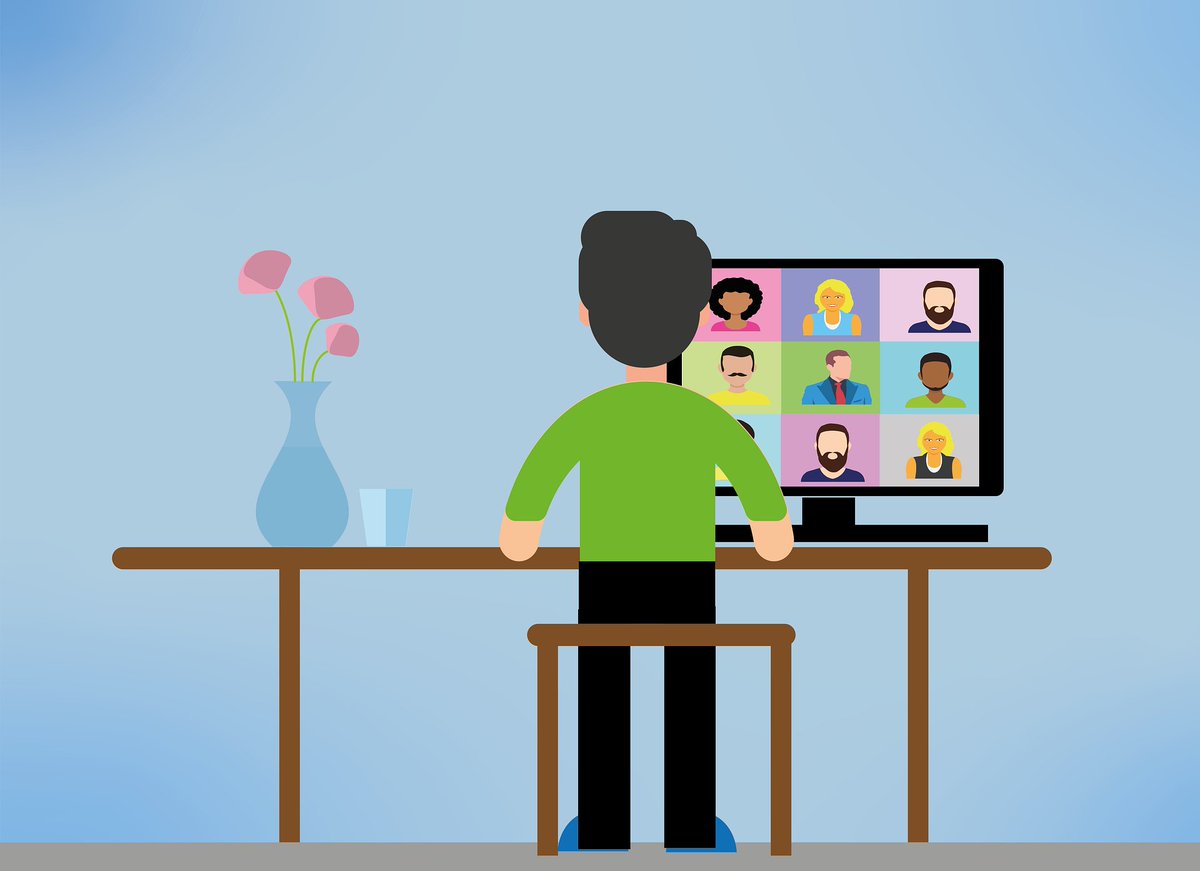